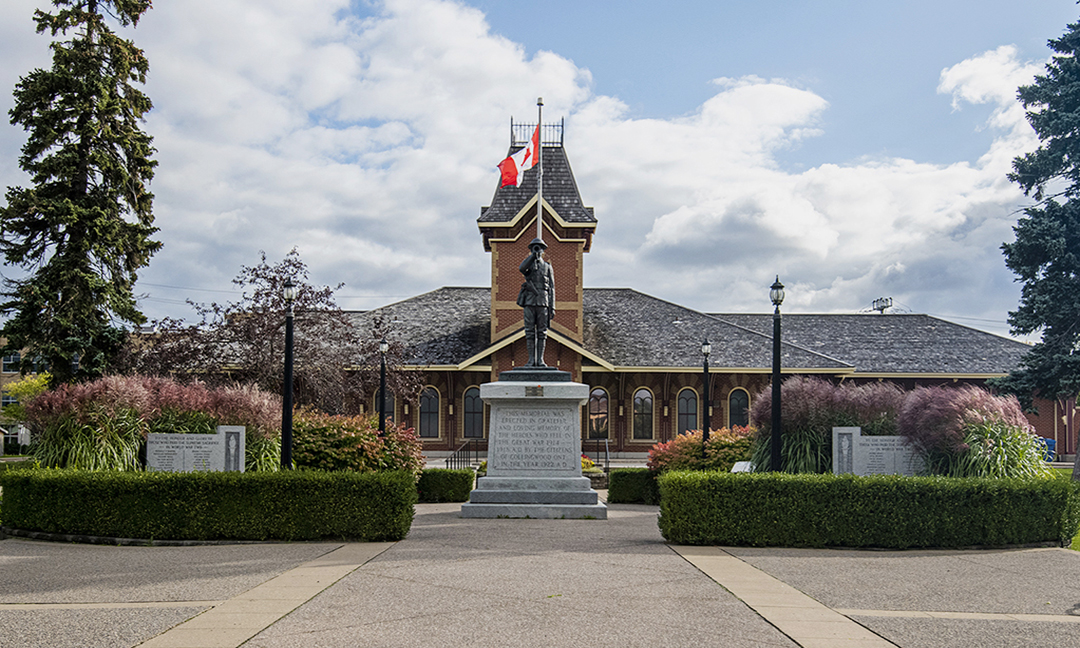 Long before Collingwood was the outdoor lifestyle capital of Ontario, the town was the shipbuilding capital of Ontario. For over 100 years, hulls, military vessels and freighters were built in a variety of shipyards lining Collingwood Harbour and Georgian Bay. The shipyards brought workers and prosperity to the town, and as the town flourished stately buildings and properties were developed that today still stand the test of time.

Nowhere is Collingwood’s storied history captured, preserved and re-told better than at the Collingwood Museum, located within an impressive reconstruction of the 1873 train station that used to service the town. The museum overlooks beautiful Georgian Bay, making itself both a spectacular place to visit for the stories told and the scenic panoramas. The museum documents Collingwood’s unique shipbuilding heritage, as well as the entrepreneurs, personalities and local legends that helped shape what this wonderful town is today.

Popular exhibits in the museum include a razor-sharp bill from a sawtooth shark and a twisted piece of metal recovered from the Halifax explosion. Also on display are paintings by local artists who trained under Canada’s famous Group of Seven.

As you tour through the museum, you’ll experience Collingwood’s impressive shipbuilding legacy and witness vintage film of a ship being side launched into Collingwood Harbour. There are also models of Collingwood’s most famously constructed ships including the Chi-Cheemaun, the passenger ferry that is still in operation today transporting people and their vehicles on Lake Huron between Tobermory on the Bruce Peninsula and South Baymouth on Manitoulin Island.

The museum is open from 10:00 a.m. to 3:00 p.m. Tuesday through Saturday and visitors can enjoy a self-guided tour that lasts approximately 45 minutes in duration. While there isn’t a cost to get through the door, the museum suggests a donation of $4 per person, which goes towards keeping the museum afloat.

The institution’s reach extends far beyond its St. Paul Street location. Collingwood Museum has also authored a series of heritage walks so residents and visitors alike can connect with the town’s colourful past and learn more about what makes Collingwood the heritage-rich and picturesque town it is today.

The Downtown Heritage Walk is approximately one kilometre in length and takes about 20 minutes to complete. During the walk, you’ll be directed to over 20 heritage properties and learn about their exciting past and how they came to be. Landmarks visited include the Market Building/Town Hall, the Grand Central Hotel, the Callary Block, the Temple Building and the distinctive Nettleton and Best’s Liquor Store.

The West Heritage Walk is approximately three kilometres in length and takes about one hour to complete. This walk takes you through the residential area to the west of Hurontario Street and introduces you to the many homes constructed by prominent Collingwood businessmen. Most of the homes are built in the Queen Anne revival style and showcase the incredible amount of ornamentation and detail symbolic of the age.

The East Heritage Walk is also approximately three kilometres in length and takes about one hour to complete. This walk introduces you to awe-inspiring railway stations, grand hotels and a selection of impressive residential structures. Notable landmarks explored include the grand Charles Stephens House, the stately Tremont House, the classic White Gate home and the charming Victoria Terrace.

Although Collingwood Museum definitely has a foot in the past, it also has a foot on solid ground in the present. Proof of this is the museum’s creative Stories From Another Day podcast, a vivid journey through Collingwood’s past to encounter the people, stories and events that transformed Collingwood into the Ontario landmark it is today. Narrated by Ken Maher, pastor at Christ our Hope Lutheran Church, the podcast revisits over 160 years of triumphs and tragedies, exciting developments and unfortunate disasters that have shaped the Collingwood of today.

Another progressive offering curated by Collingwood Museum is its inventive and informative virtual shipbuilding tour. Through this tour, you can explore the town’s vibrant shipbuilding heritage with over 100 photos, detailed text and the narration of Hulls on Hurontario: Collingwood’s Maritime Legacy.

Whatever your connection with Collingwood, the Collingwood Museum is your conduit to deepening that connection and getting more out of the places and landmarks that call this beautiful town home. 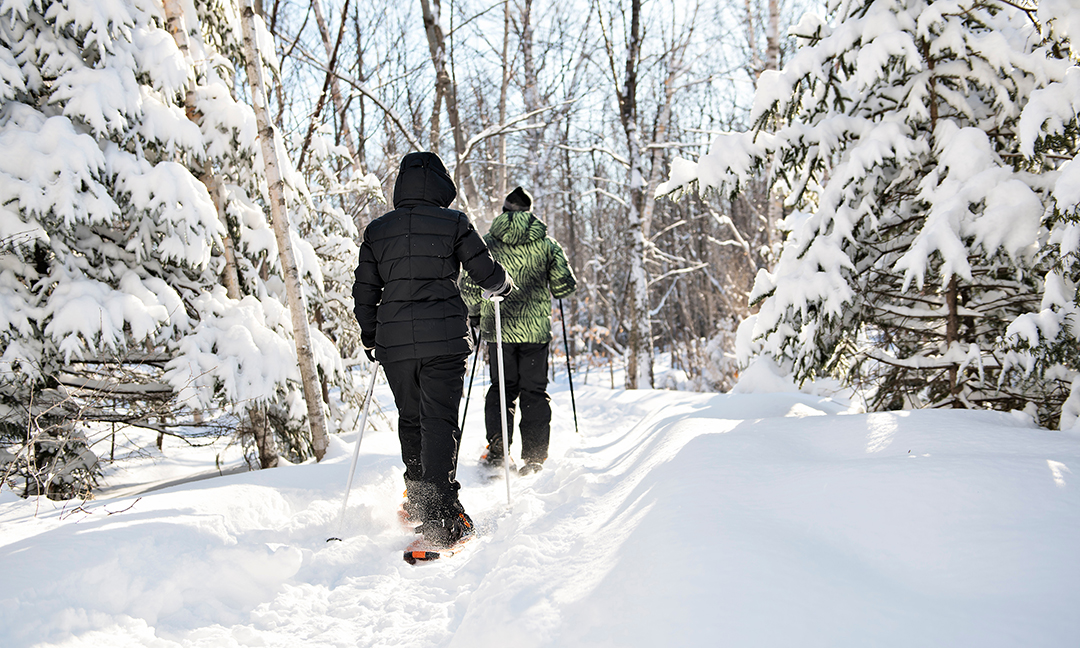 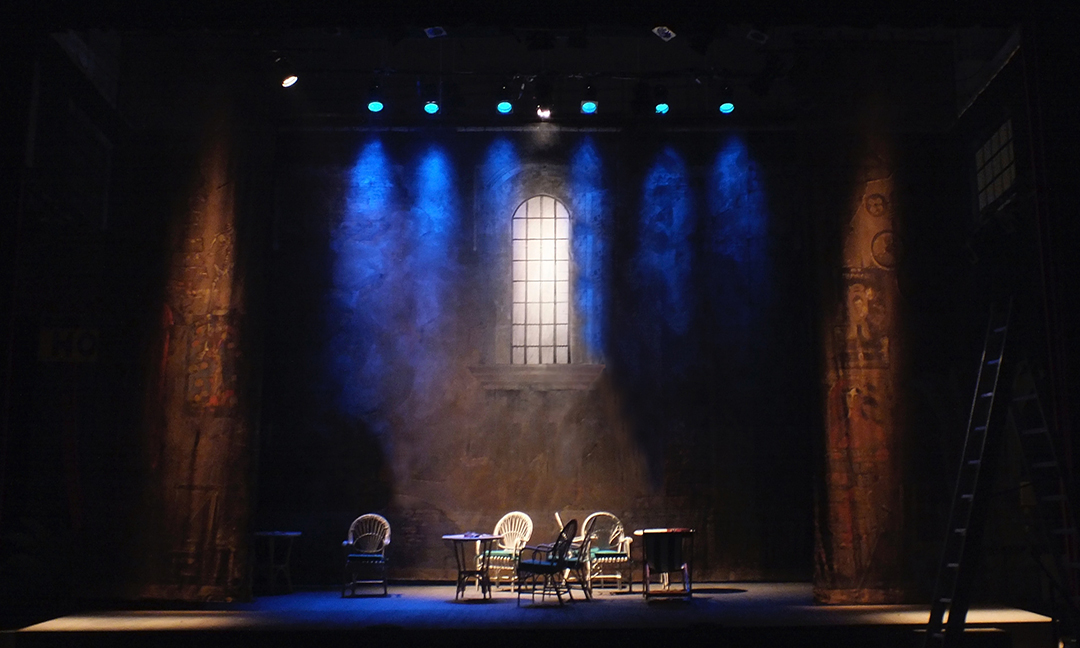 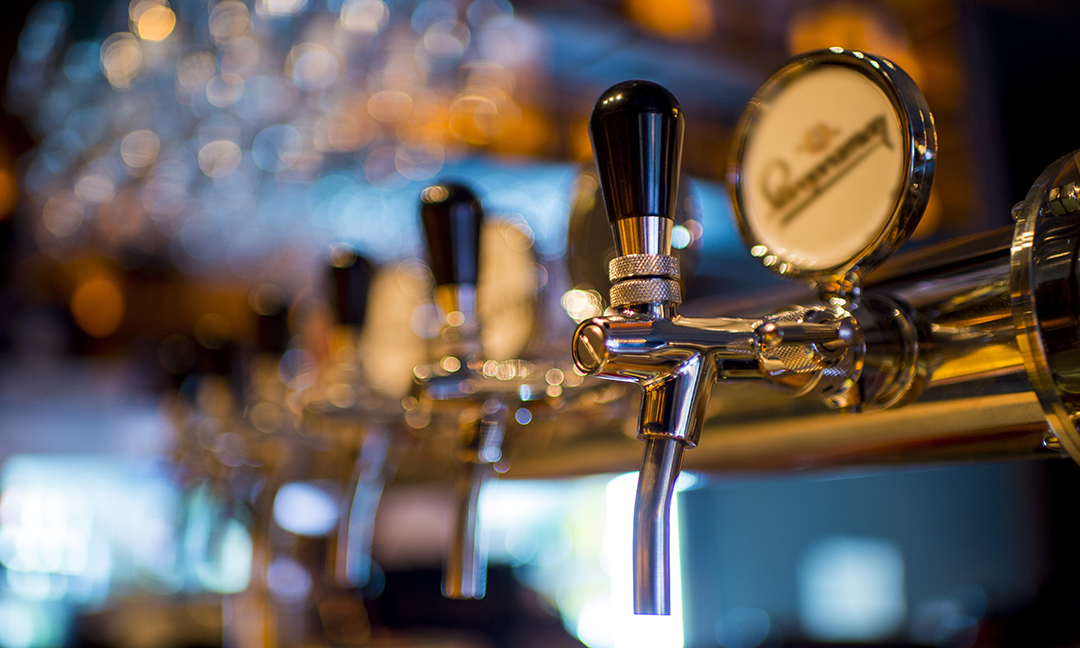